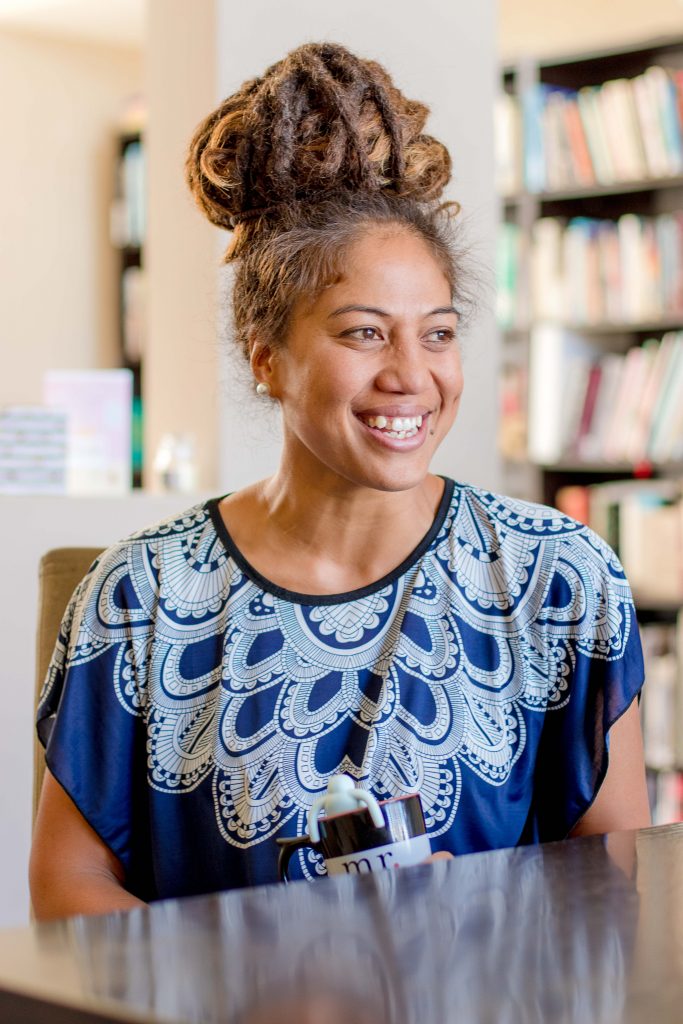 I’ve just become a mother! We have been married for 12 years but never managed to fall pregnant. We did IVF twice but it never took. I didn’t want this to stop my life and I tried to trust God but I really wrestled with him. We’d always wanted to adopt, so after a few years of working through our adoption application, we finally got our act together and handed in our profile last year. In December we received a call from our assigned social worker that there was a mother interested in adopting her child. I was sooo excited! But also a wee tentative as it wasn’t fully confirmed. It didn’t go through and I was gutted. I felt like such a fool for hoping, even though I knew from the start this could be a possibility. So in the subsequent days and weeks, I grieved and moved on. Then one day my husband got a call. He suggested we go for a walk which he knows I love to do, and while we were out he said “The social worker called, and the adoption is on again!” We brought her home on the Thursday before Easter and it was such a beautiful transition. We have an open adoption so our daughter can know her birth family.

“I have been playing in the Auckland Powerchair Football Club for three years now. I first heard about it through a guy called Sean…