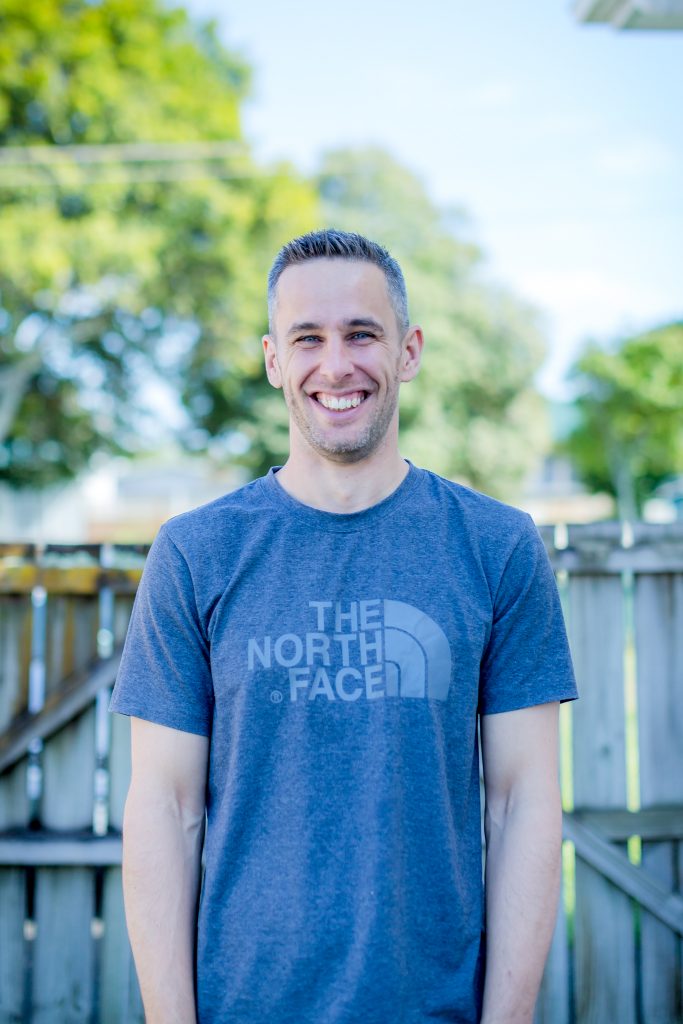 My dad worked in the same factory job for nearly 40 years. He worked 10 hour days, catching the train or running from Manurewa to Penrose. He grew up as a farmer but sacrificed his passion for environmental nature like beekeeping so he could provide for his seven kids. Dad finally got his time and passion back when he neared retirement and loved selling homemade honey at local markets but was diagnosed with Motor Neuron Disease and only lasted two years after his retirement. Dad was a salt of the earth guy, and was so hospitable to everybody he met. He was always keen to talk your ear off if you let him. It was horrible seeing him lose his voice and walking ability when the disease took his vocal cords and leg muscles. Some of my proudest moments as his son were not only having him on the sideline supporting me during a rep rugby tournament in his last years, but darker/sadder moments like helping to carry him to the bathroom in the middle of the night when he couldn’t walk anymore. Dad sacrificed so much for me and my siblings during his prime and was robbed of his much deserved rest and relaxation in his later years, but I will treasure the memories and lessons he knowingly and unknowingly taught me. It’s been 10 years since he passed away but I still aim to make him proud by living out the qualities I admired in him.

When I was about 18, I started to think about God and the reality of Him. If he was real, what were the implications…