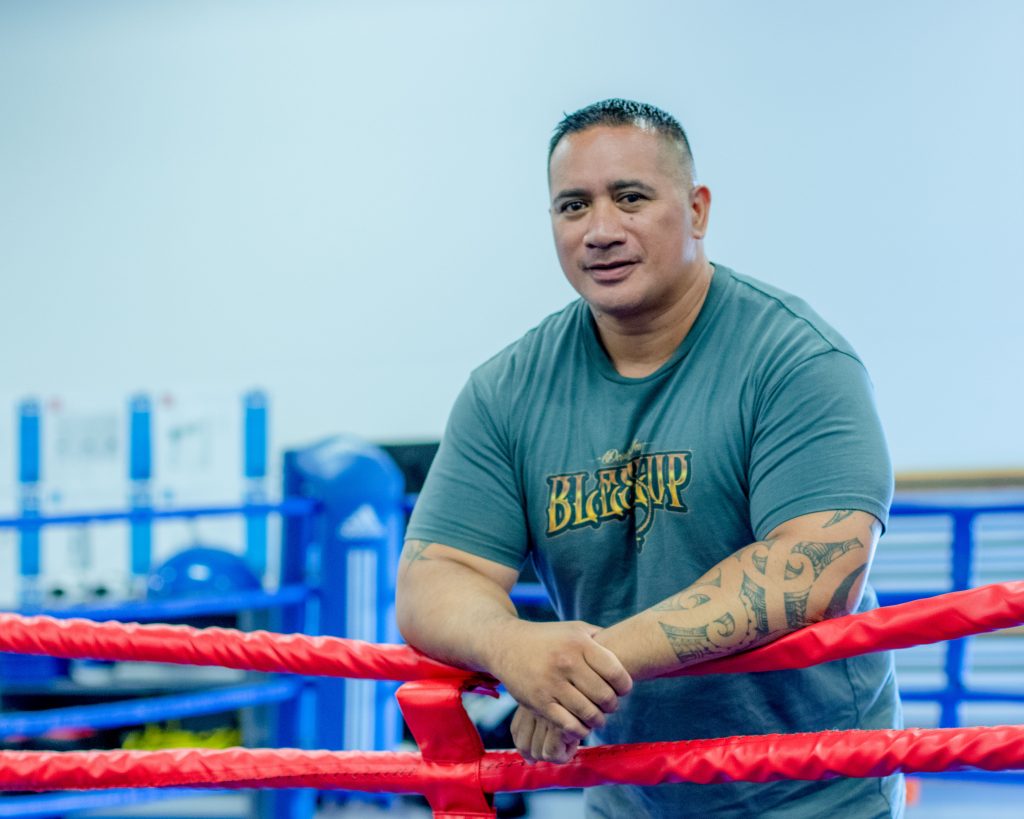 Growing up I lived with my grandparents and saw so much violence that I thought it was normal. My own parents relationship was one where they would split up and then get back together over and over again. I didn’t really have a relationship with my dad, instead growing close to my uncle’s. When they had their own families I felt alone, and without a father figure. I got married young and we had one beautiful daughter who passed away when she was six months old, followed by two beautiful boys. I messed that relationship up and got into another unhealthy one, having three children before it ended. I now have all my kids together and I have shared custody with my three babies. I live for them and work to give them what I didn’t have. I want to be the kind of father to them that I always wanted. I never want to lose the relationships that I have with my kids. I can see the generational curse that runs in my family and I am determined to break that cycle so my kids don’t have to go through the same dysfunction that I did.

My parents divorced when I was three years old, leaving my brother and I removed from our father and 8 other siblings for many…