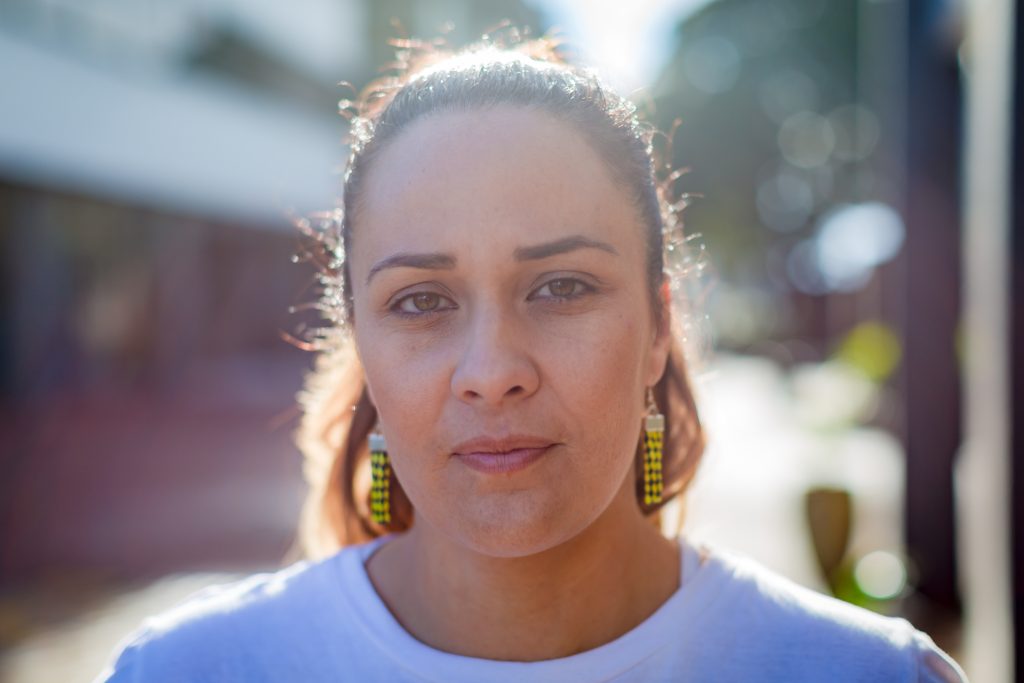 1/3
In High School, I got pregnant. I was 18. I really wanted to be a mum, but hadn’t thought it all the way through. I told Mum but it took everything in me to tell Dad. He had a very hard exterior. As a kid, I believed he was invincible. He was super resourceful and never weak. He was always in control. When I went into the garage and told him, he said nothing. Just sat looking at the T.V. I asked if he had anything to say. Still nothing. I let the silence happen knowing he was beyond annoyed. When I asked again, he told me to “get out!” Mum went in to reason with him like she always did. She came out and told me I had broken his heart. Dad hoped that I was going to be his educated and successful netball star. He thought I’d ruined those dreams. He came inside, pretty enraged and said “Get rid of the baby or get out!” I just cried.

I grew up quite angry. Growing up without a father was hard and I always felt out of place. My mum was a superhero….