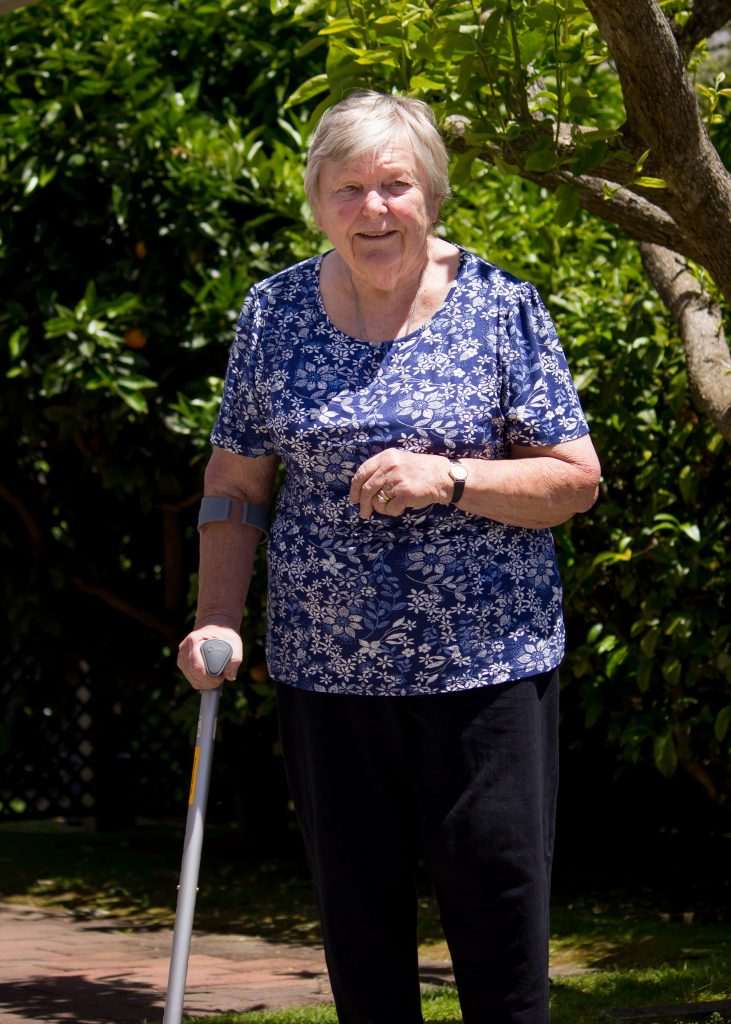 “I was a child when my family was sent to a concentration camp in Indonesia. My father was taken away, leaving us with my mother. For years we worked all day, cleaning and doing the gardens. None of the garden food was for us, we got three ‘meals’ of something like porridge, but they all would have fitted into one cup. When my father was released a few years later, he spent days going from camp to camp to find us. We returned home, but it wasn’t long before we were taken to another concentration camp. When we were finally freed my family returned to Holland and I had to go back to school. I had missed years of education and was the oldest in my class. But I finished school and got myself a job. My memories of my childhood are not angry ones, as it’s all been and gone now, but sometimes I see people complaining or behaving in such a way that I think that they don’t realise just how good they have it. You can’t control what happens to you in your life, but you just have to do your best to live through it.”

I have always loved film. When my brother Kosta was sick I made funny videos for him, to cheer him up, which he loved….