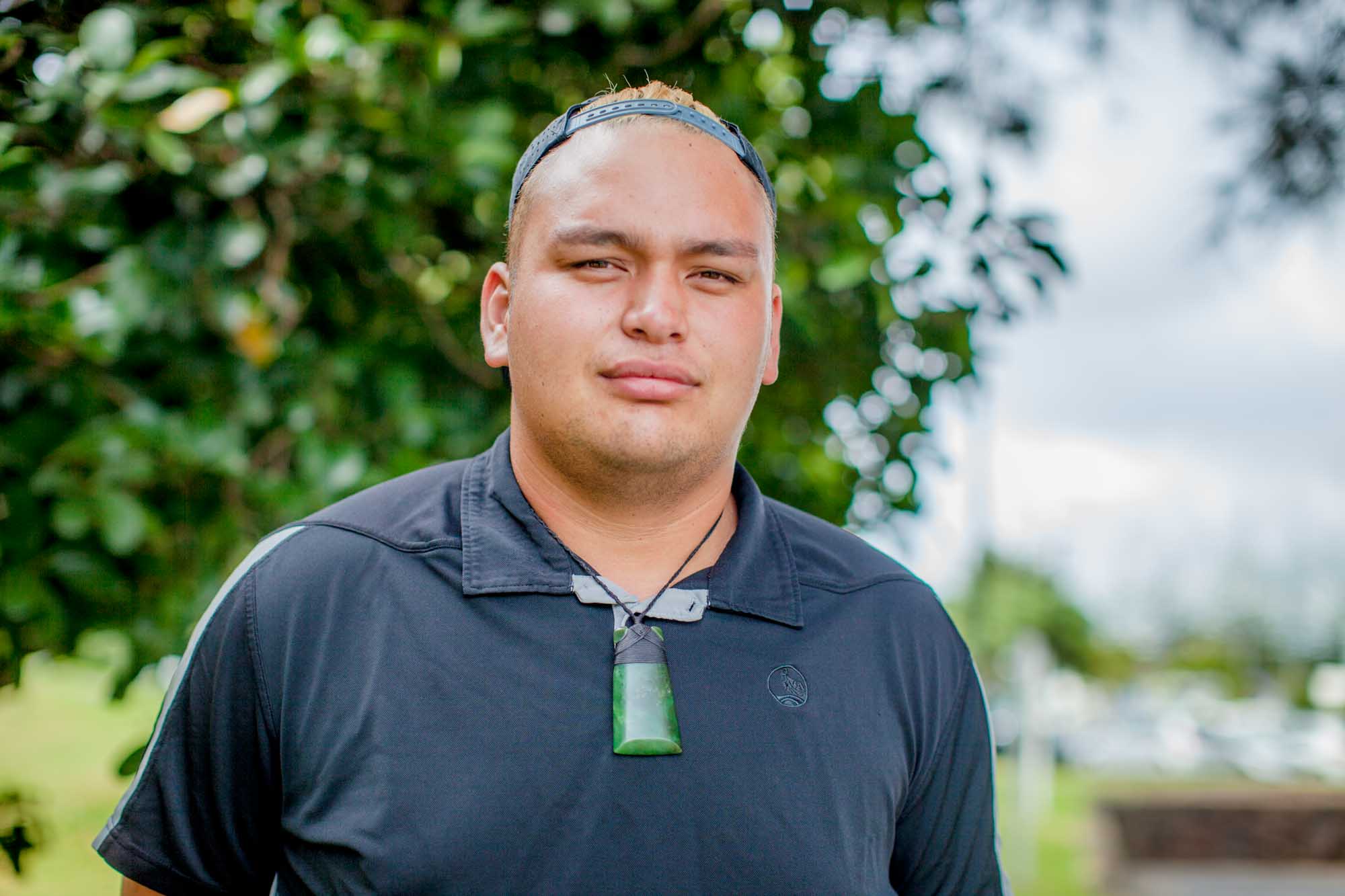 I come from a really strict, traditional, Cook Island family. Where when our elders say don’t do this, you don’t, and when they say go do this, you do it. When I was almost eleven we came to New Zealand because my mother was diagnosed with cancer and needed an operation. A few months after we arrived my father fell ill and was admitted to hospital. I missed a lot of schooling to be with him.

When I was fifteen, Dad passed away and that’s when shit hit the fan. I rebelled against my mum and started smoking weed and drinking a lot. There was a point where I experimented with the ‘white stuff’. I didn’t enjoy it so I stopped and continued with drinking. When I was at the end of my final year of school, my cousin asked me to attend a youth service. I ended up going and found the Lord there, I also found a father. This became my motivation to walk the straight path.

Now I’m in my final year of my Bachelor of Education degree and my dream is to move back to the Cook Islands and do youth work there. I’m currently back home caring for with my beautiful mother who is ill again due to a stroke.

I was raised by my grandparents. My mum left in the first years of my life and my dad went off to the Korean…