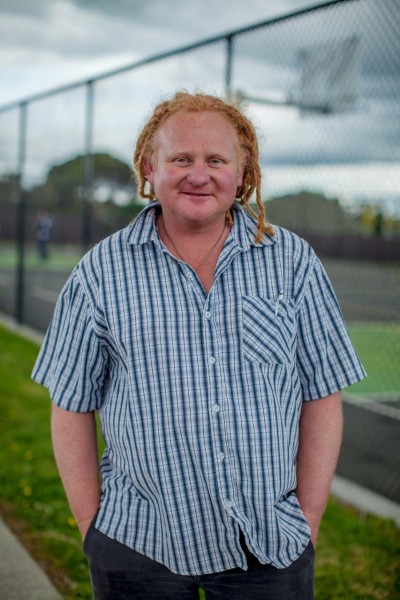 “People like you, don’t move into streets like that”, said the real estate agent. Street gangs, graffiti, violence, drugs were the old narrative that belonged to Randwick Park, Manurewa. If a certain narrative is repeated, it is reinforced. Words create worlds.

That was five years ago. Since then our family has moved in, made Randwick our home, settled our roots, purchased our home and have raised our children and cared for boarders along the way. As members of Urban Neighbours of Hope, we live in the same neighbourhoods that we work in, partnering with local leaders, reinforcing the goodness that already exists, and working with the neighbourhood to create new spaces for others to express their own ideas, gifts and skills.

In an attempt to change the narrative of Randwick Park, we began looking for heroes, for local people who were doing good. What we found was an abundance of amazing people concerned about what was going on in their neighbourhoods; for the state of the parks, for young people and for the problems of alcohol abuse and domestic violence.

On this journey I have met some incredible people who share a common concern and have pulled together. They believe in the cause and that life can be different. They are changing the narrative and living out our saying; “Become the change you want to see in the hood.” No matter what the narrative or story, there is goodness in any neighbourhood and in every person. Words create Worlds. Business suit or gang patch, it doesn’t matter. Each one of us has something good about us, and that goodness, once acknowledged and shared, can change the world.”

I’ve been diagnosed with Cancer. In the nose, throat and ear. This is not going to defeat me or get me down. It’s not…