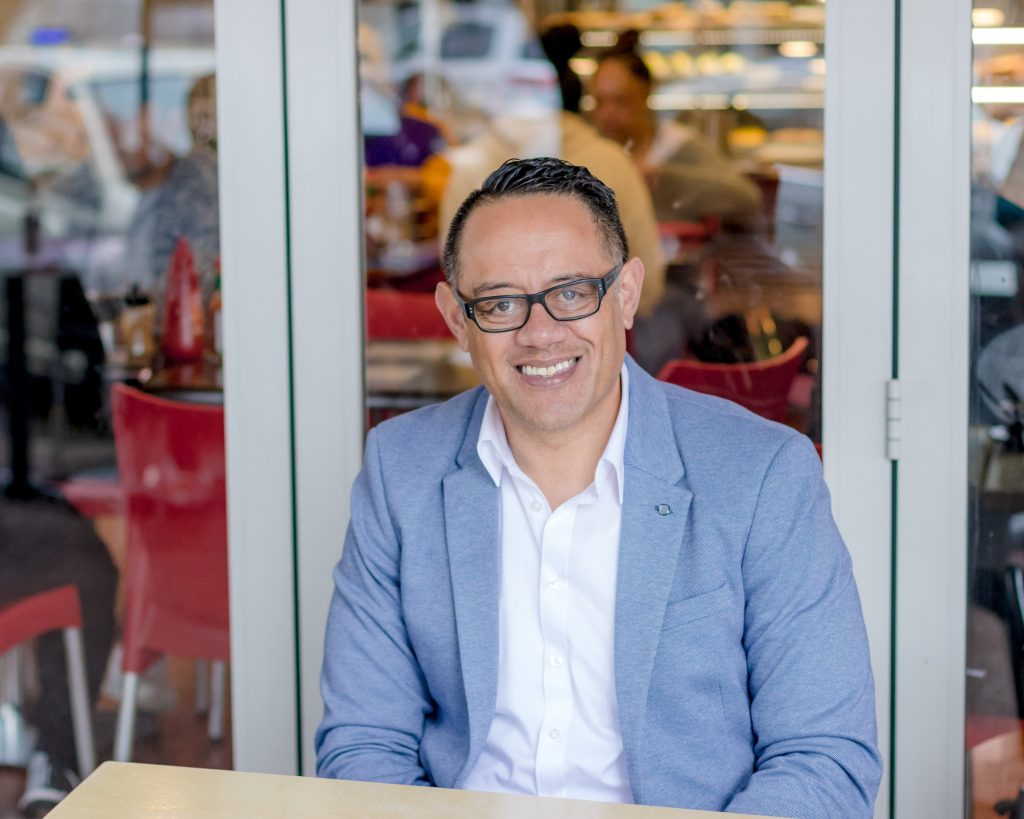 In 2011, I was seriously overweight. I was 38 years old and 147 kgs. I was chairing a meeting and I saw my doctor was calling me. Fear washed over me. Why was he calling me? I had been to see him the week before and he told me my tests had shown my blood sugars were through the roof. Turned out that I was pre-diabetic and it was wrecking havoc with my organs. That was it for me, I made a decision! I got a nutritionist and a personal trainer and gave up alcohol for a year. I ended up doing a body building competition at 40! The win for me was not just getting on stage,but losing weight and being healthy. I was living! I want to be running into my 70s! After 14 years of not playing rugby I played for the Marist Presidents this year! I’m probably fitter, faster and stronger today than what I was in my twenties.

I feel like all the parts of my life have strangely come together, for this purpose, this kaupapa, to protect our whenua, Ihumatao. In…