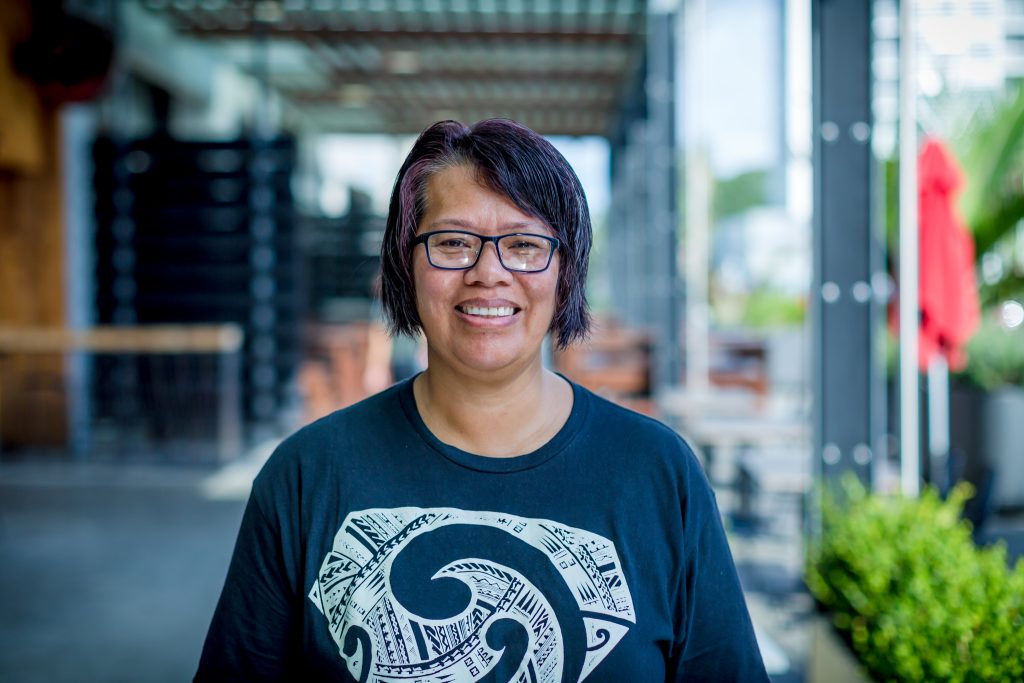 Warning: some content in this story may be a trigger to some readers.

I was 18 when a fellow student in class read out a poem he’d written called “help”. It was about a young girl who was being sexually abused. I felt as if he was telling everybody my story and I imagined everybody’s eyes on me. I walked out of class and didn’t go back because I couldn’t deal with the shame. I got married and had my five babies. The marriage became abusive, so I left.

I had suffered in silence for nearly 40 years and dealt with my pain by writing a play called “E ono tama’i pato” (6 little ducks). It’s a story about six Samoan women and their daughters who have experienced sexual abuse and how they deal with it.

In our culture, feagaiga is supposed to keep children and women safe from abuse. We say we are proud of our fa’a Samoa but if each of us is not walking the talk of feagaiga, then we are just talking a load of rubbish. So many of us have survived the fires of sexual abuse and now it’s our responsibility to light the way and help other survivors to live again.

NB. Check us tomorrow as we will publish an incredible poem also written by Maureen

2/2 Then in Year 13, I made new friends who introduced me to God, and started me on a faith journey. God became so…