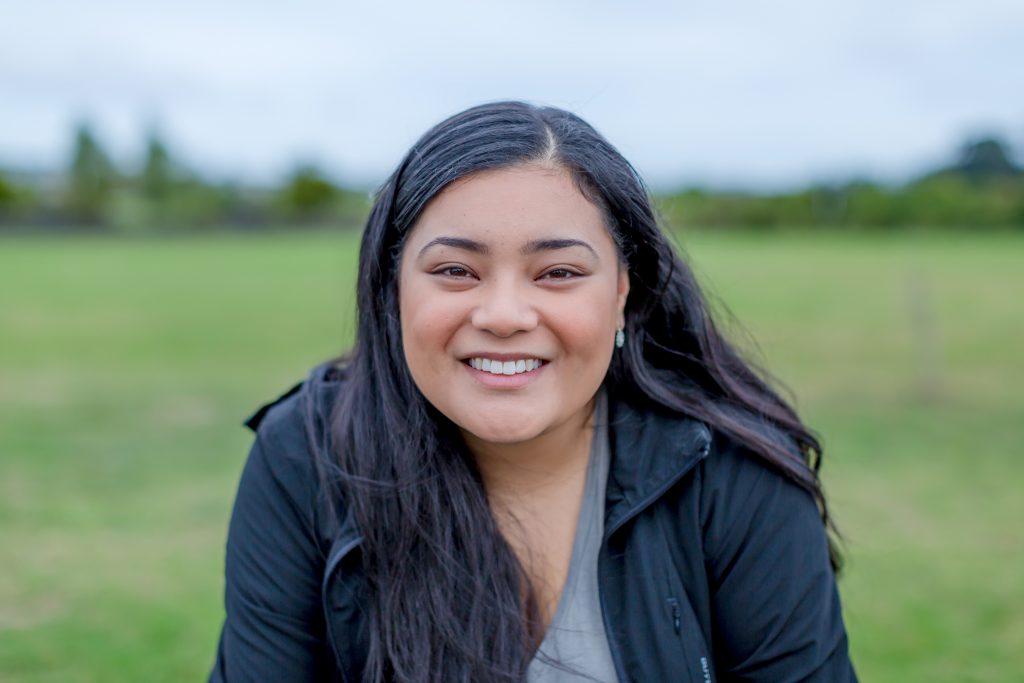 One day I was sitting in high school and the next day I was in court in front of a judge. I had just turned 18 and was being charged for a car accident that I was involved in. I had always been an overachiever, yet I remember feeling so vulnerable and lost in that system. The words of the prosecutor made me feel so small like I didn’t equate to anything and that I was just another number to add to his list of winnings.

I was due to start university the following week and had ambitions to do law, but the prosecutor’s words seemed to follow me outside of the courtroom. I ended up failing most of my classes in my first year and dropped out of law school after a week. My mental health deteriorated and my mana took a toll.

My own small snippet of experience in the justice system has taught me what it means to be young and pacific in these spaces. I now have more empathy and understanding for others. I don’t want any other young person to feel as if they don’t amount to anything. I want them to know they have worth even if they are in the justice system. This year I have come full circle and have again declared law as my major! Now it’s the words of the judge that I remember. As I stood in her courtroom as an 18 year old she told everyone to look at me because I was going to be one of New Zealand’s future leaders. The entire time, I just wanted to be heard.

“I am originally from South Africa. A few years ago I was very privileged to get to meet Nelson Mandela. Not only did I…