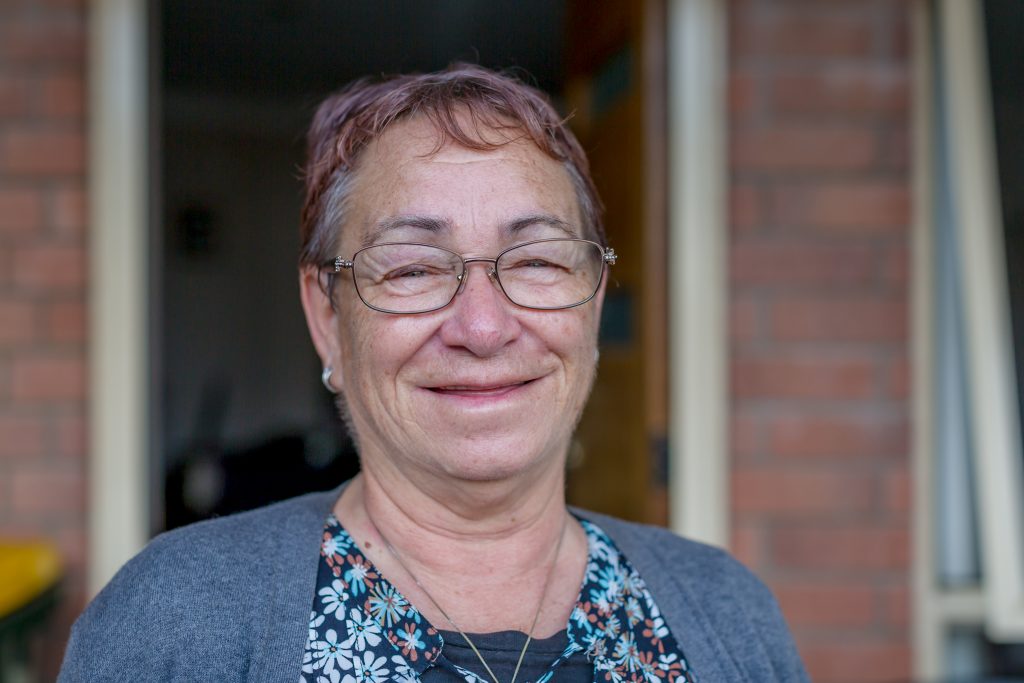 I was raised by my grandparents. My mum left in the first years of my life and my dad went off to the Korean war. It wasn’t till later on in my life that I got to meet my birth mother. It was a new awakening for me. My grandparents were European and that was how I had been raised. When I found my birth mother I started to learn about my whanau and whakapapa. Not having been raised as Maori there were so many things that people took for granted that were a new concept for me.

When I first met my birth mum it wasn’t weird, but there were times when I didn’t know what to say, should I ask the hard questions? I had to test the waters slowly, but it went fine. It was nice to meet my whanau, know the links that I have to others. I think this has given me an empathy for the young people that I work with or the whangai that I have had over the years as our paths have crossed. I try really hard to connect them up with somebody, for them to find out who they are for themselves.

“I am proud of the women I work with and I am proud of myself. Proud of pushing hard and fighting for my girls….